Skip to main content
Effective Immediately, The COMET and Soda Cap bus stop at 1401 Assembly St. (Assembly Washington NB (867) will be inactive due to construction through March 2023. Affected routes: Soda Caps 1 & 4 COMET: 21,42, 44x, 61,91,92, and 401 • Effective immediately: NO eating/drinking on the buses until the pandemic is over in order to comply with the Federal mask requirements • Effective Immediately, per CDC Guidelines, Masks Must Be Worn When Using The COMET and Accessing its Facilities! • TransLoc and My Transit Manager is not available. We apologize for any inconvenience this may cause. A new system will be available in March of 2021
X

← Back to What’s New

(November 1, 2021) Columbia, SC –The Central Midlands Regional Transit Authority (The COMET) announced today that it has named Derrick Huggins as the Interim Executive Director after a unanimous vote from The COMET’s Board of Directors at their recent meeting. 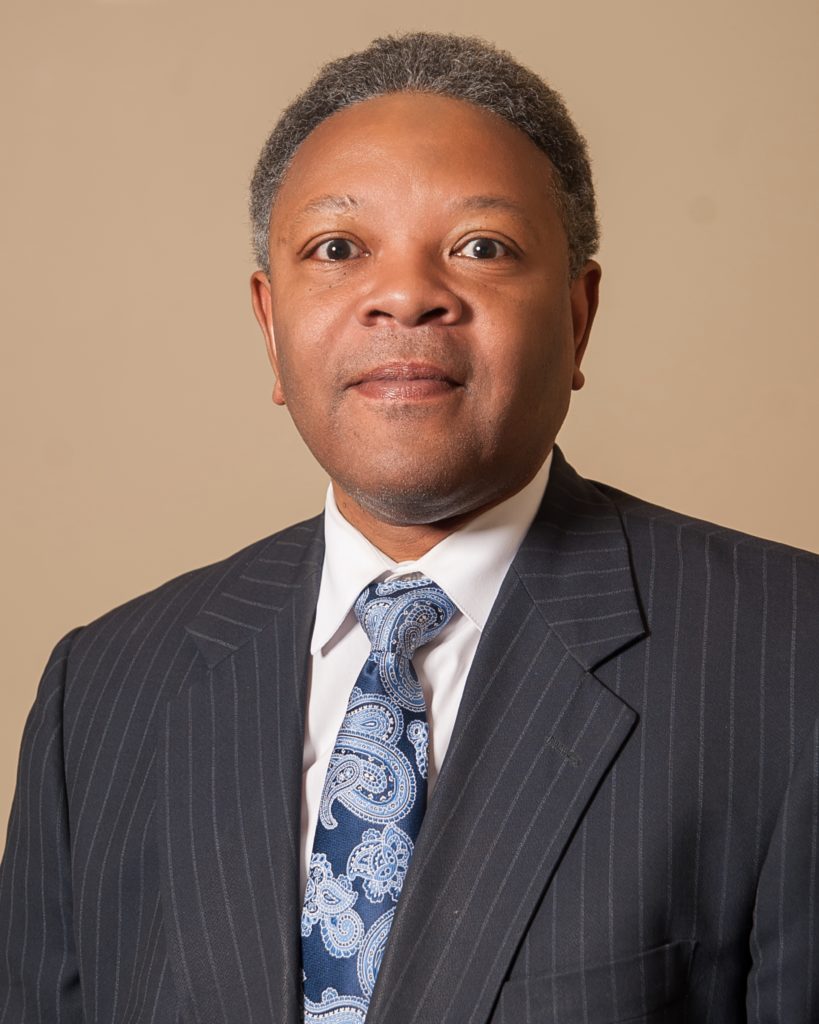 Huggins, who has served on the Board of Directors of The COMET for more than ten years, brings more than 30 years of experience in transportation to the position. He spent the majority of that time at the University of South Carolina leading their successful logistics and transportation program as Vice President of Facilities and Transportation.

From driving a school bus at the tender age of 16, to holding leadership positions in the industry, Huggins says that he is both humbled by the opportunity to serve and excited by the opportunity to bring new improvements to The COMET transportation system. His ultimate goal is to positively impact access to healthcare, education and other quality of life aspirations for citizens of the Midlands while expanding opportunities for economic advancement. Huggins will work closely with LeRoy DesChamps, who earlier had agreed to serve in the Interim Executive Director role for a brief period of time until a successor was identified by the Board.

The Vice Chair of The COMET Board of Directors, Allison Terracio expressed confidence in Huggins’ abilities as well as appreciation of DesChamps’ role.

“On behalf of the Board of Directors, we look forward to working with Mr. Huggins in his new role and wish him much continued success,” said Terracio. “We also would like to convey our deepest thanks to Mr. DesChamps as he graciously stepped up to temporarily lead as Interim Executive Director during a critical period. We are grateful that he will be here to help with this transition.”

Category / Board of Directors / In the News / New Hires
+